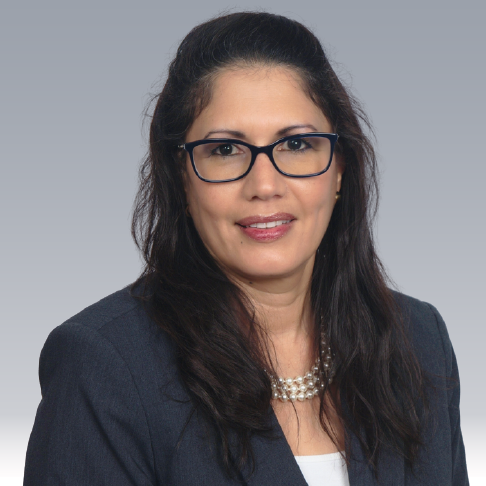 In 2003, she obtained her license as a lawyer in the Commonwealth of Puerto Rico, where she began her legal career: first in areas related to mortgage banking and contracts, and, later, in areas related to government, public policy, legislation and grants.

In 2014, she relocated to the Houston-Galveston metropolitan area in Texas, where she started in the immigration field by voluntarily providing legal services to the immigrant community through a recognized non-profit organization in the city. In August 2016, she was admitted as an attorney in the state of Texas, and since then she has worked exclusively in immigration and naturalization matters.

Attorney Reyes is admitted to the Commonwealth of Puerto Rico and the state of Texas Bars, is a member of the American Immigration Lawyers Association, and an active lawyer of the Immigration and Naturalization Law section at the Texas Bar Association.