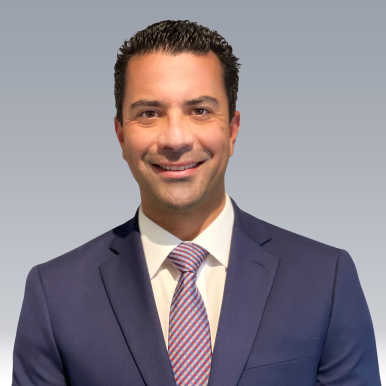 Attorney Daniel Ortiz was born and raised in San Juan, Puerto Rico. From an early age, he understood the sacrifices families who immigrate to the United States go through, since part of his family left Cuba to the United States in the 1960’s. When Daniel was attending Law School, he came upon the complexity of the immigration processes in the United States and acquired a particular interest for such field. Once Daniel became an attorney, he dedicated his legal career to the field of immigration law and has had the opportunity to assist and represent clients in complex deportation defense cases before the Immigration Court, ICE and USCIS.

Admitted to Practice by the Supreme Court of Missouri

Bachelor’s Degree in Psychology from the University of Puerto Rico