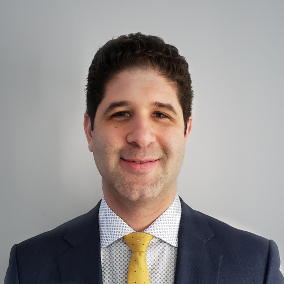 Attorney Jeremy Pfeifer is a member of Consumer Law Group’s Criminal Defense Team. Mr. Pfeifer has more than 18 years experience defending serious criminal and traffic cases throughout Chicago and the surrounding suburbs. Over the course of his career, Mr. Pfeifer has successfully defended hundreds of people accused of crimes from misdemeanors such as driving under the influence (DUI) and driving on a suspended or revoked driver’s license, to serious felony offenses such as drug possession, robbery, theft, burglary, sex offenses, weapons offenses, aggravated battery, and first degree murder, among others. Mr. Pfeifer began his career as an Assistant Cook County Public Defender before entering private practice, where he worked with his father for more than a decade. Mr. Pfeifer is a zealous advocate for the accused, and he has the skill and diligence to obtain favorable results for his clients.