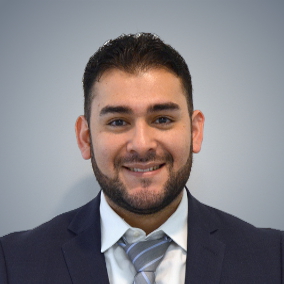 Attorney Rafael Castillo was born in San Luis Potosi, Mexico. He came to the United States with his parents at the age of 5 and grew up in the Chicagoland area. Rafael completed his Bachelor of Arts degree in Political Science at the University of Illinois – Chicago in 2007, graduating with Cum Laude honors. During college he was a volunteer of the New Americans Initiative and a member of the UIC Honors College. After graduating from UIC, Rafael attended law school at the DePaul University College of Law. While at DePaul, Rafael was a member of the Latino Law Students Association and an active participant with the Hispanic Lawyers Association of Illinois. He obtained his Juris Doctor from DePaul in May 2010. Since graduating from law school, Rafael has worked extensively in Immigration Law including asylum, naturalization, adjustment of status, and deportation defense matters. Rafael has handled Employment and Labor Law issues and has been a prosecutor for the Villages of Bridgeview and Lyons in the State of Illinois. Rafael is an active member of the Illinois State Bar and the American Bar Association.