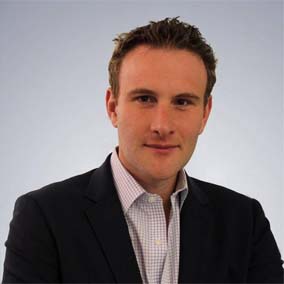 Jacob Dayan was born and grew up in the Chicago suburbs. He graduated from the University of Michigan Ross School of Business, with a Bachelor of Business Administration. He began his career as a financial analyst at Bear Stearns’ industry leading Financial Analytics and Structured Transactions group. Within months of joining Bear, Jacob was responsible for managing a team of analysts modeling and securitizing new issue mortgage and asset backed securities. In early 2009, Jacob returned to Chicago where he co-founded Community Tax LLC (“CTax”) (www.communitytax.com), a full-service tax company. CTax has emerged as a nationwide leader in the tax resolution industry, and has helped tens of thousands of customers resolve over half a billion dollars in IRS and state tax delinquencies. As CEO, Jacob has led CTax to year over year double digit growth. CTax has set the standard for customer service in the tax resolution industry, and is widely recognized by as an industry leader by its peers. Jacob manages all day-to-day marketing efforts, and business operations of Community Tax.