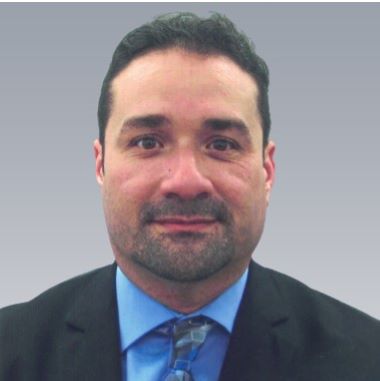 Attorney Vicente J. Méndez Bonilla was born in the city of Mayaguez, Puerto Rico, but grew up in the town of Moca, Puerto Rico. He studied at the Interamerican University of Puerto Rico, San German campus. In 2003 he graduated with a B.A. in History for Secondary Education. From 2004-2007 he simultaneously studied law at the Eugenio María de Hostos School of Law and was a full-time history teacher. In 2007, he received his J.D. from the Eugenio María de Hostos School of Law, magna cum laude. In 2009, he was admitted to practice Law by the Supreme Court of the Commonwealth of Puerto Rico. He dedicated himself to the private practice of law in the areas of Criminal Law and Civil Litigation.

In 2016, after moving to Florida, he graduated from Nova Southeastern University – Shepard Broad College of Law with a M.S. in Education Law. Since moving to Florida, he has devoted himself exclusively to the practice of Immigration Law with special emphasis on removal defense. He successfully represents both the detained and non-detained in Immigration Court assisting clients with their asylum claims and cancelation of deportation applications. In 2021, he joined the family of lawyers of Consumer Law Group. He is a firm believer in the right to due process of law and looks forward to continuing passionately representing his clients while promoting family union.