If you’re an individual fearing persecution or torture upon returning to your country of origin, you can achieve relief through Convention Against Torture (CAT) Asylum. At Consumer Law Group, our immigration law attorneys can help you achieve CAT protection.

Or fill the form below:

What is Convention Against Torture?

The Convention Against Torture and Other Cruel, Inhuman or Degrading Treatment or Punishment, also known as the Torture Convention, was adopted by the United Nation’s General Assembly on December 10, 1984. If you are an immigrant in the United States, you can apply for protection under the UN’s Convention Against Torture, in addition to applying for asylum, if you believe you’ll be tortured or punished upon returning to your country of origin.

CAT protection prevents the United States government from returning you to your country of origin, as long as there are grounds to believe that you could face being tortured. It’s important to note that Convention Against Torture is different than asylum and offers limited benefits. However, there are plenty of advantages of CAT protection that can keep you safe from persecution. Below, we’ll cover requirements for CAT to help you get started on receiving these protections.

To apply for Convention Against Torture, you’ll need to meet several requirements, such as meeting the definition of torture and proving you’re at risk of being tortured. At Consumer Law Group, our highly skilled immigration lawyers can help you establish a strong CAT case.

According to the United Nations, the legal definition of torture goes as follows:

“Any act by which severe pain or suffering, whether physical or mental, is intentionally inflicted on a person for such purposes as obtaining from him or a third person information or a confession, punishing him for an act he or a third person has committed or is suspected of having committed, or intimidating or coercing him or a third person, or for any reason based on discrimination of any kind, when such pain or suffering is inflicted by or at the instigation of or with the consent or acquiescence of a public official or other person acting in an official capacity. It does not include pain or suffering arising only from, inherent in or incidental to lawful sanctions.”

In simpler terms, torture can be defined as any severe physical or mental pain or suffering carried out by the government or someone acting for the government. It also means that if you were to be tortured, the government would turn a blind eye. Forms of inhumane, cruel, or degrading punishment or treatment can be defined as torture, and if your scenario meets this definition, you can qualify for CAT protection.

In order to receive Convention Against Torture Asylum, you’ll need to prove you’re in danger of being tortured or killed if you return to your home country. The standard of proving torture is much harder under CAT than asylum, which means you’ll need substantial evidence to show you’re at risk.

To prove torture under CAT, you must show that “you’re more likely than not” to be tortured if forced to return to your country of origin. This means there must be an overwhelming chance that you’ll likely be tortured if sent back.

In order to raise CAT claims, you’ll have to go to immigration court and speak with an immigration judge (IJ). If you are seeking asylum, you can also request relief through CAT protection by including the following information in your application:

How to Apply for CAT Asylum

There’s no official way to apply for Convention Against Torture Asylum. Instead, when you apply for asylum using Form I-589, “Application for Asylum and Withholding of Removal,” you can apply for CAT protection by checking off the correct box in Section B.

To ensure you get the best possible outcome, it’s essential you provide as much supporting evidence as you can to show you’re at risk of being tortured if you return to your country of origin. However, when applying for CAT protection, you don’t have to prove you’ll be tortured due to your race, sex, religion, ethnicity, political option, etc. All you need to prove is that you will be tortured by the government, not why you’ll be tortured. Examples of proof include:

Applying for Convention Against Torture Asylum doesn’t always mean you’ll be allowed to stay in the United States, either. If there is a safe third country that wouldn’t torture you and is willing to accept you, the U.S. government can send you there. Additionally, if the U.S. government finds that conditions improve and your likelihood of being tortured diminishes, they can send you back. For this to happen, the Department of Homeland Security will have to start a new case in immigration court and convince an immigration judge that conditions have improved and you should be sent back.

We focus on each client’s background, needs, and goals to determine the best course of action.

Get in touch with Consumer Law Group Attorneys today

If you’re an asylum seeker in fear of being tortured by your country of origin if sent back, it’s time to apply for Convention Against Torture Asylum. At Consumer Law Group, our team of immigration attorneys are here to help you build a successful case that prevents you from returning to a dangerous country that can put your health and wellbeing in peril.

At Consumer Law Group, we provide valuable legal representation at competitive prices. To see what our customers have to say, go through our testimonials, where you’ll see how we maintain trust and confidence with all of our clients.

To get started, contact CLG today by scheduling your free and confidential legal consultation. We’re open seven days a week so that you can find legal representation when you need it. We understand how stressful immigration court can be, along with applying for Convention Against Torture Asylum. By calling 312.766.7777, you’ll be on your way to obtaining honest and insightful legal advice.

Facing Deportation or Need Help Becoming a Citizen? Our Immigration Attorneys Are on Your Side

You’re Not Alone. Call Upon Our Experienced Immigration Attorneys for Help Now.

With a large team focusing on various practice areas, we are able to help clients with diverse needs. Consumer Law can assist you with: 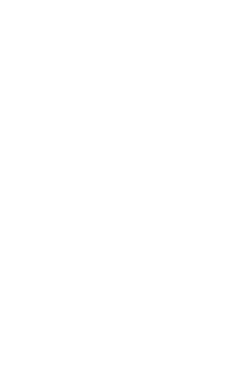 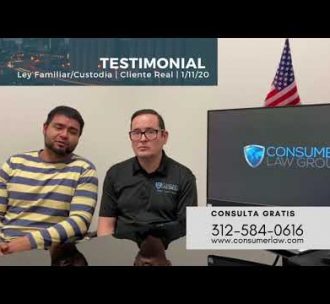 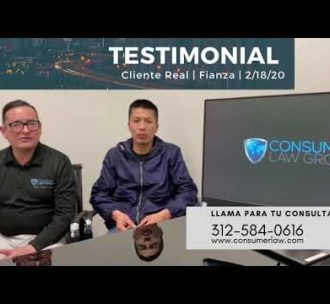 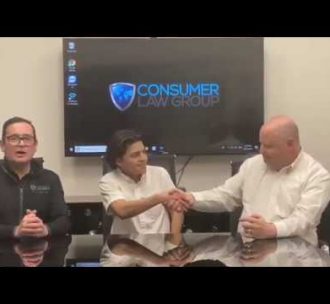 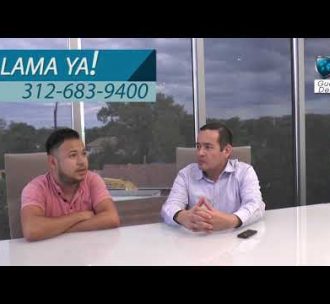 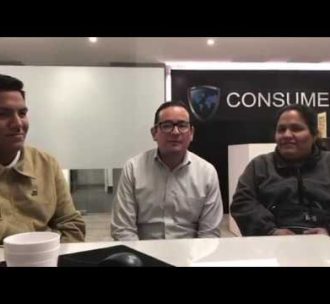 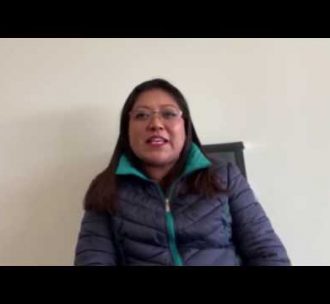 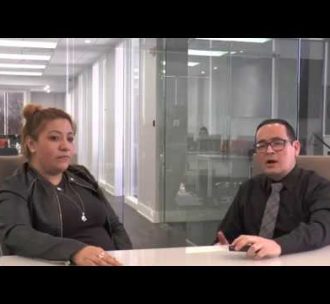 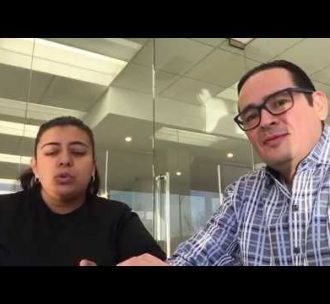